Artic solar is powered by an experienced and dedicated Team.  As the company grows, we will be adding engineering services, financial capabilities and senior management to build a successful company changing the way the world uses High Temperature Solar Thermal.

William T. Guiney (Bill), founder of Artic Solar has extensive working knowledge and experience in the solar industry.  Most recently Bill was Director of the Solar Heating & Cooling Business for Johnson Controls Inc. (JCI) Bill was hired at Johnson Controls in 2007 to help build the Solar Energy market and successfully accounted for over 250 renewable energy projects which include some of the largest solar thermal systems installed in the country.  Prior to JCI, Bill was with Solargenix Energy, Duke Solar Energy, and the Florida Solar Energy Centre. Bill successfully established and sold both solar distribution and retail solar contracting companies in Florida.

Karen O’Brien has been a consultant to the solar thermal industry for many years, most recently as the Director of Marketing at Alternate Energy Technologies (AET) one of the largest solar flat-plate manufactures in the US. She was responsible for Business Development and helped with financial modeling, go-to-market approach, and pricing structure. Experienced in start-ups and a successful small businesswoman, Karen brings a wealth of experience to the team and has been instrumental in Market Research, Marketing Communications, and Grant Writing. B.A. Marketing Degree, University of Florida

Gary Pridgen has been a Certified Public Accountant for over 40 years.  As an Audit Partner with Peat, Marwick, Mitchell & Co (KPMG), he has assisted both public and private companies, with M&A activities, IPO’s, and compliance auditing.  Gary also served as CFO of a publicly traded insurance company, where he was the team leader for multiple acquisitions and divestitures.

Dr. Roland Winston is a Professor University of California, Merced and joined UC Merced in 2003 as a founding faculty member to create a world-class Renewable Energy Program at the University of California, Merced. Dr. Winston joined UC Merced from the University of Chicago where he taught and conducted research for 39 years. Dr. Winston, a distinguished physicist and one of leading solar power experts, has received international recognition for his inventions and patents. Dr. Winston is also considered a leading expert in thermal solar, and is conducting significant research into that field at this time. He has authored of more than 150 publications and co-authored two definitive books on non-imaging optics. Dr. Winston holds a PhD degree, M.S. degree and B.S. degree from University of Chicago. 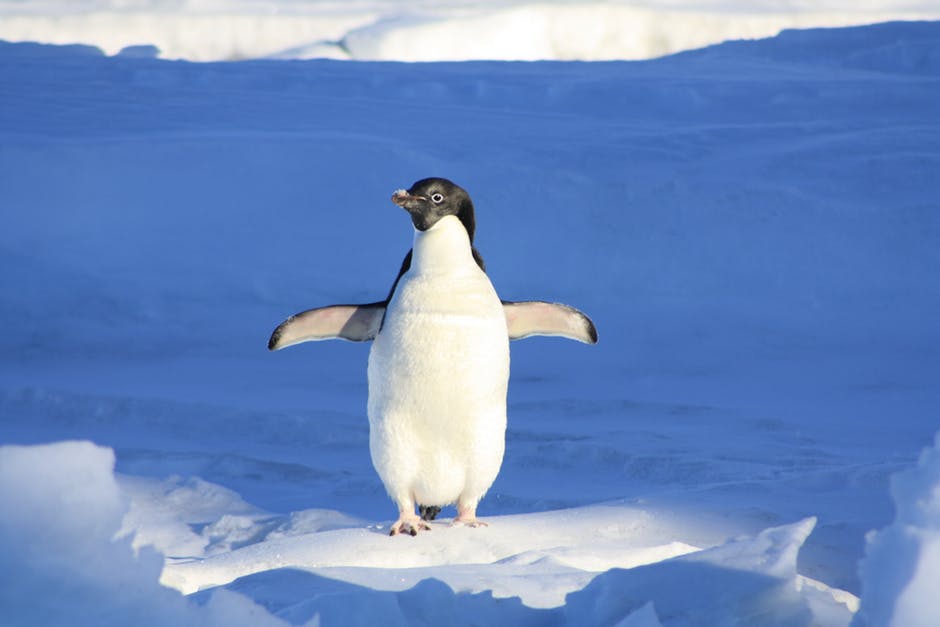