When people think of solar they normally think of electric producing panels known as PV (Photovoltaics).

While solar thermal does not make electricity directly, it is capable of displacing the use of electricity.

Solar thermal can be broken down by temperature range which directly correlates with their applications: 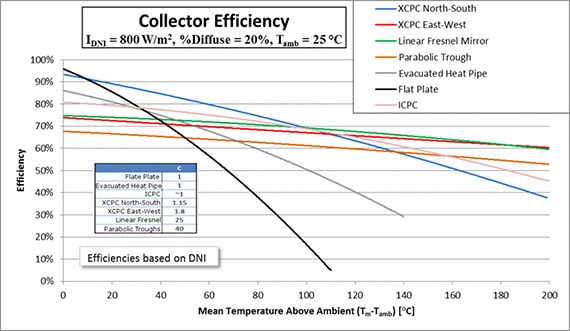 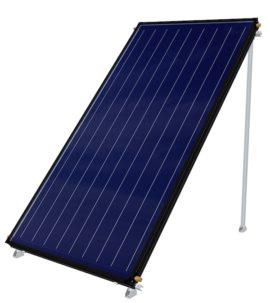 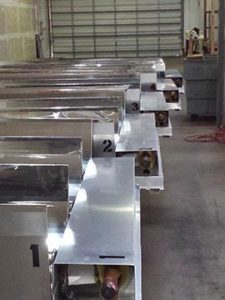 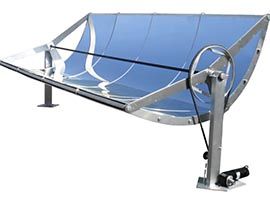 Best use is for Domestic Hot Water

Provides the Lowest Cost of Energy 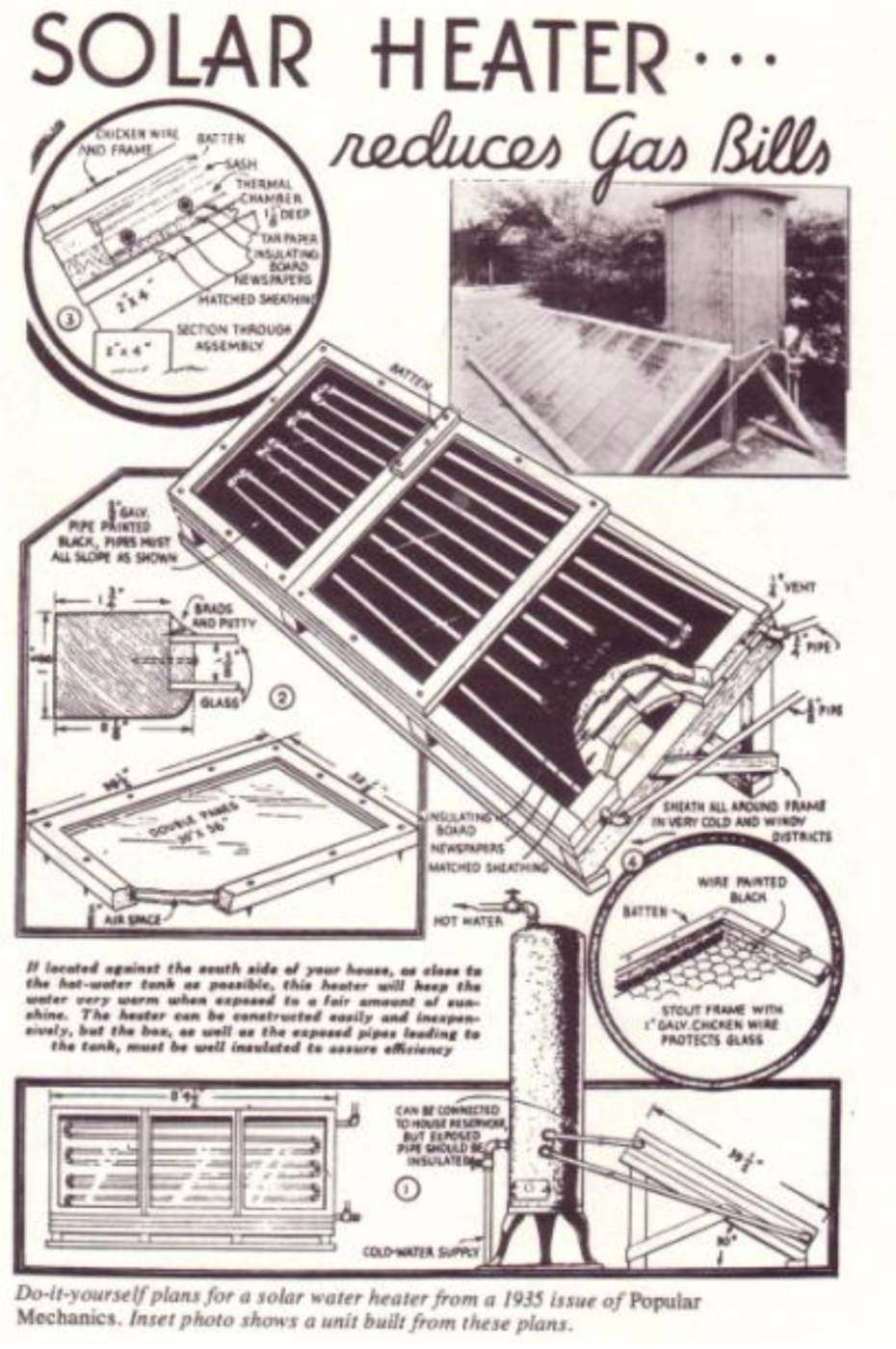 We Have Been Using The Same Thermal Technology For 100 Years

Clarence Kemp of Baltimore father of solar energy in the United States patented the first commercial solar water heater in 1891.

1909 was a revolutionary year

Separating the collector from storage.

The XCPC technology was invented by Roland Winston, Professor at the Solar Lab at the University of California, Merced.  Artic Solar is manufacturing the 3rd generation of this technology.  We spent some time redesigning the collector for commercial use in the US while at the same time reducing its cost to manufacture as well as install. 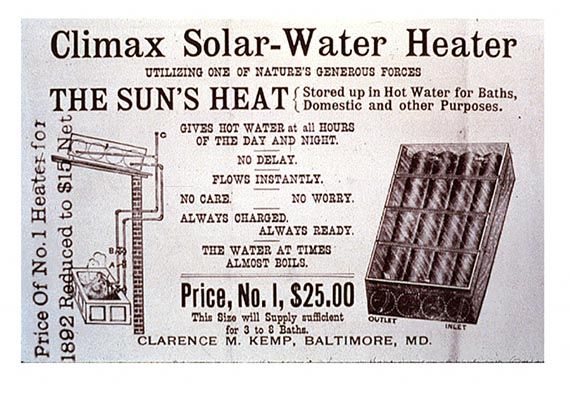